The society’s recent appeal for funds to complete the cataloguing of the BAS deeds collection of over 11,000 documents has raised £2,455 – and we will be able to add to this by reclaiming tax under the Gift Aid scheme.

So thanks are due to all who have donated. The fund will be sent to the Bucks Records Society, who are funding the work at Buckinghamshire Archive. The new catalogue will make the document collection accessible for research.

If you have not yet donated you can still do so by clicking here.

The new County Council have launched the long awaited update to the online Heritage Portal for Buckinghamshire. The new online service has a current search engine and is linked directly to the HER database – so new entries are available via the portal immediately. 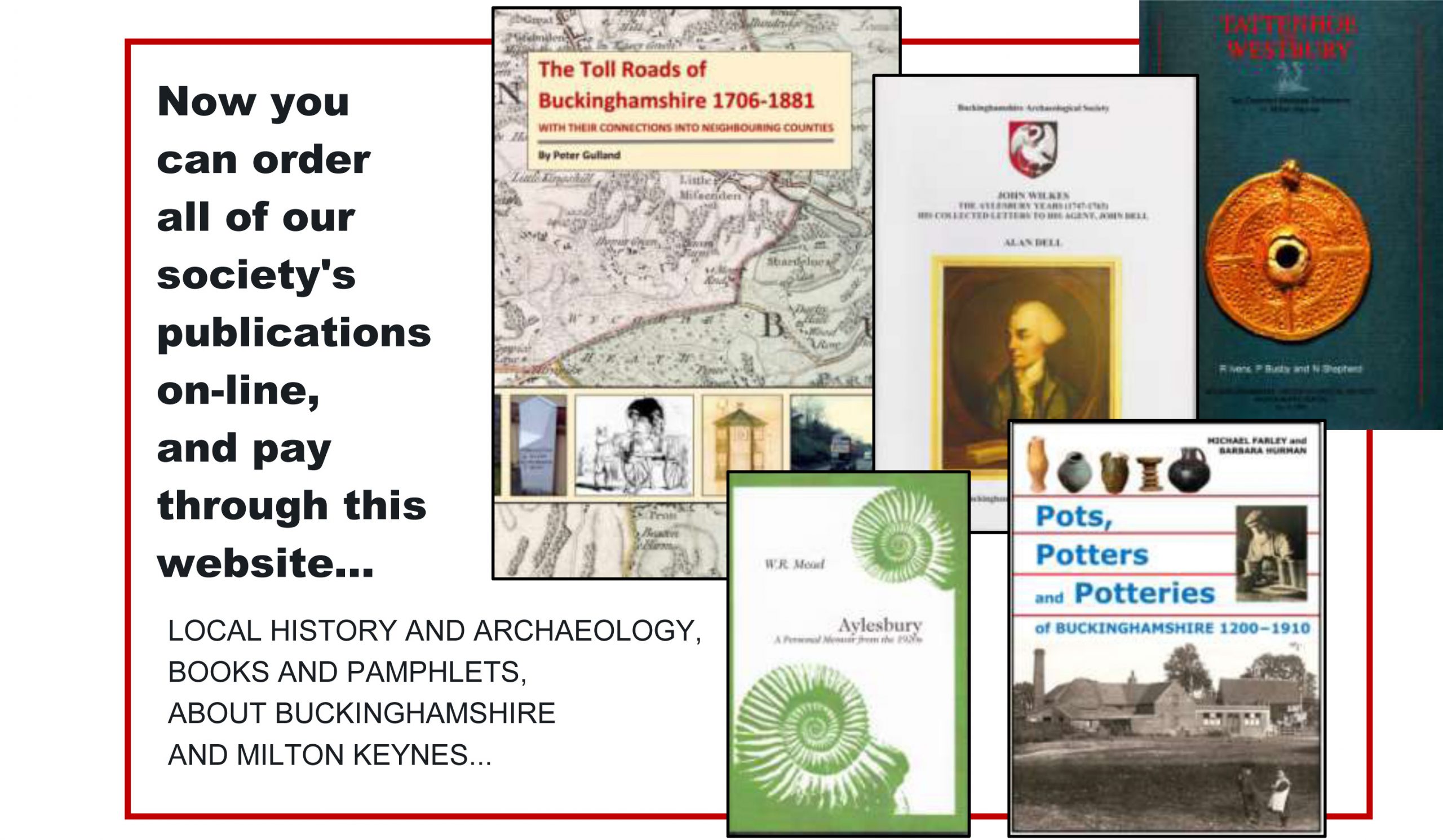 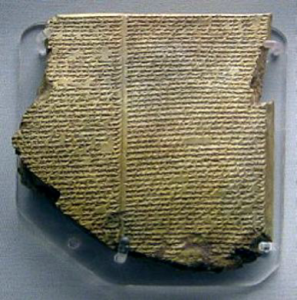 The earliest books were written by impressing signs on flat squares of soft clay that were then baked hard under the sun.

Register now for this online lecture Here  (We will email the Zoom meeting invitation to you).

You can find the full BAS Lecture programme Here

Our lectures are free and (normally) located in the County Museum, Church Street, Aylesbury HP20 2QP starting at 2.30pm.  Lasting about one hour plus time for discussion.  Refreshments are available after the event.

Two hundred people signed into the society’s first Conference-on-the-Web on Saturday 4 April. They heard and watched new archaeological discoveries across Buckinghamshire ahead of the construction of the HS2 high-speed rail line. They were all sitting safely in their own homes.

The speakers told of a Saxon longhouse excavated at Great Missenden, what appears to be a ceremonial circle on the route through the Chiltern escarpment at Wendover, Roman farm buildings in the Colne Valley, and a Saxon ‘sunken-floor’ building at Chetwode.

The on-line conference was a joint effort between the Bucks Archaeological Society and Fusion, who are the main archaeological contractors for HS2. Fusion provided the speakers and organised the ‘webinar’ technology which delivered the four-hour conference into people’s homes. Applause is difficult to project on-line, but a stream of email messages followed the end of the conference complimenting the speakers and the organisers.

The society’s members led the way by assessing the impact of HS2 on the county’s archaeology as soon as the HS2 project was announced in 2010.

The online conference was recorded. We will try and bring you a link to it as soon as we can.

The talk by Professor Barry Cunliffe, acknowledged expert of the Iron Age, was attended by around 180 people in Amersham last Saturday. For full details click here